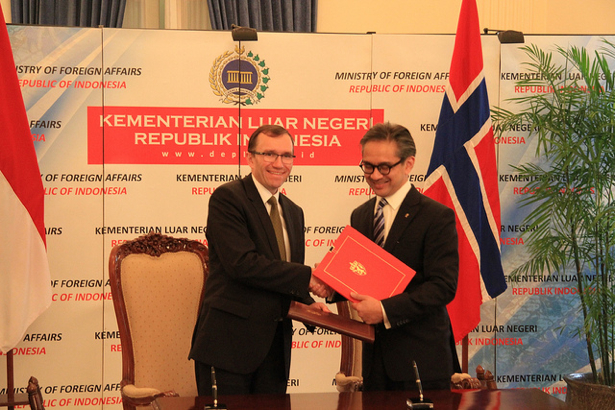 Foreign Minister Espen Barth Eide and his Indonesian colleague Marty Natalegawa agreed to form a joint commission on Wednesday, paving the way for increased cooperation in areas of mutual interest to the two resource-rich countries.

Following talks in Jakarta on greenhouse gas emissions, deforestation in Indonesia and other issues, the ministers signed a so-called memorandum of understanding. Few details on the substance of the talks and agreements were immediately available, but Eide’s visit to Indonesia was part of a general strengthening of Norway’s ties to Southeast Asia, and followed similar visits to Brunei and Malaysia earlier this week. 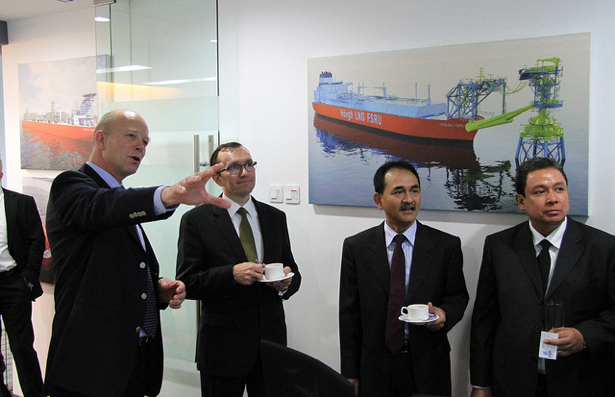