Autumn arrives in all its colorful glory

PHOTO FEATURE: After one of the warmest summers on record, autumn is arriving around the country in spectacular fashion. Fall colors are breaking out all over, just in time for thousands of school children and their families to head off for mountain hikes during their one-week annual høstferie (autumn holidays). Journalist and photographer Marie Peyre just went hiking in the high country above the valley of Østerdalen in eastern Norway, and filed this report: 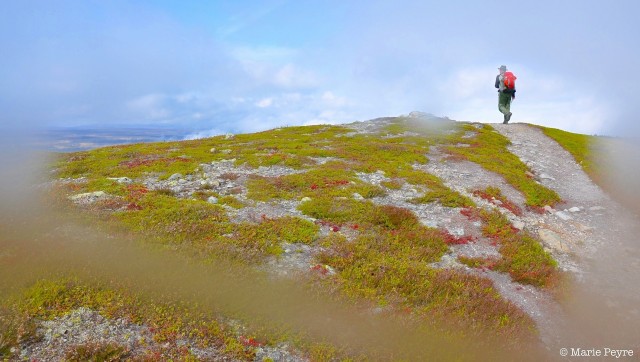 The hike to Hemmelfjellet, a summit near Rena, is one of the most popular in the area. Rena is best-known as the starting point for Norway’s Birkebeiner race, a long-distance cross country ski competition that now also has cycling and running versions over the mountains to Lillehammer. Hemmelfjellet itself is a relatively short, one-hour hike from the nearest parking lot that’s rewarded with panoramic views. 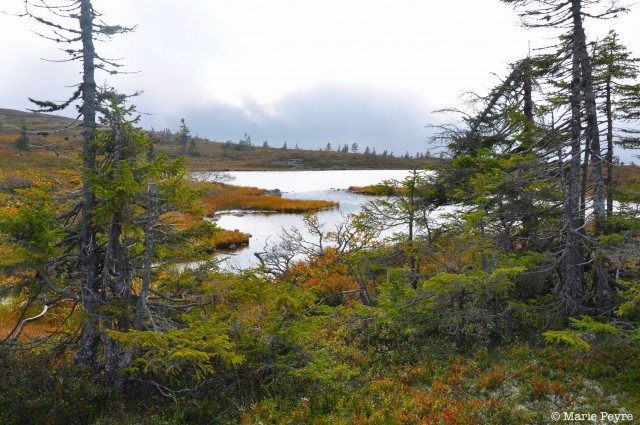 This mountain lake just beyond the summit at Hemmelfjellet (885 meters above sea level) is a welcome stop for a picnic or just a break, and an opportunity for the brave to take a bracing dip in the chilly water. 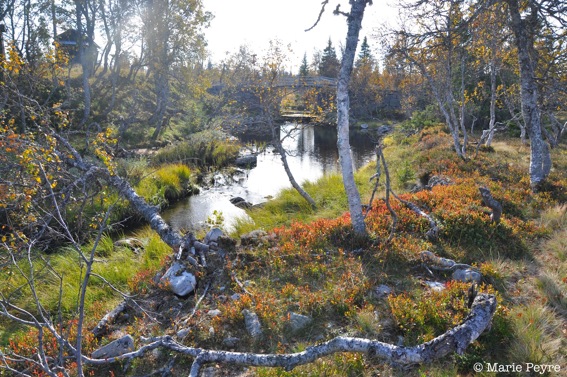 Picturesque Dambua, with its old stone bridge and small cabin, is a popular pit stop during the Birkebeiner Race in winter, and a favorite stop for local hikers in autumn, too, albeit a lot quieter.

The area is full of marshes, so it’s important for hikers to wear boots or waterproof shoes. Marshes like this one are themselves full of cloudberries in the late summer, just waiting to be picked. 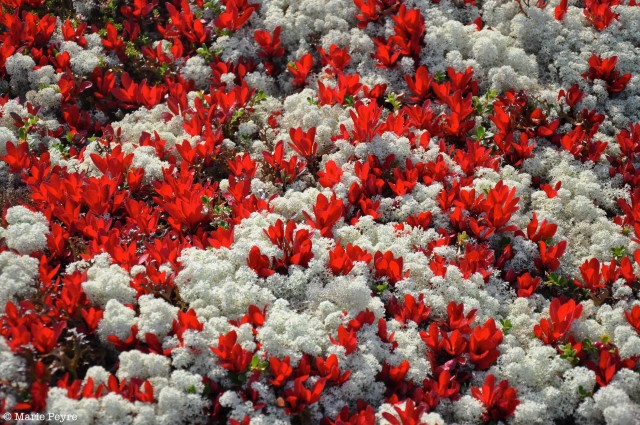 Moss and myriad small plants dot the landscape, providing a colorful carpet above the tree line.

Østerdalen runs from Elverum in the south to Koppang, Alvdal and Tynset in the north. The southerly portions are about a two- to three-hour drive from Oslo.