Portraits of a king after 25 years

Norway’s Royal Palace in Oslo released a series of new official portraits of the royal family on Friday, on the occasion of King Harald V’s 25th anniversary as monarch. Silver jubilee celebrations run through the weekend. 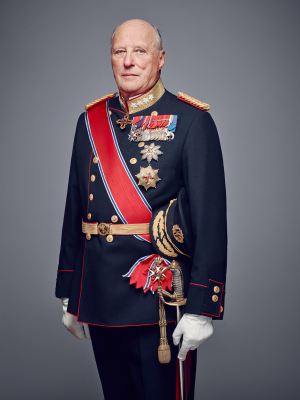 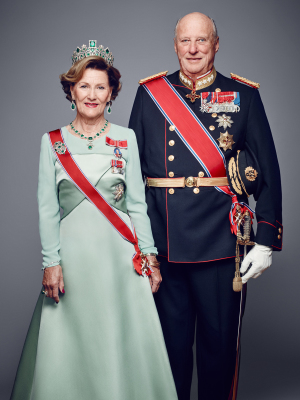 King Harald, age 78, inherited the throne on the death of his father, King Olav V, on January 17th, 1991. Silver Jubilee celebrations were planned throughout the weekend, especially on Sunday in Oslo, to commemorate his 25 years on the throne.

There’s a long tradition of royal portraits in Norway, which are used for everything from stamps to display in Norwegian government offices, embassies and consultates, and many Norwegians’ outhouses at their holiday cabins.

The tradition dates back to 1905 when the country broke out of a union with Sweden. Norwegian voters (only men at the time) supported re-establishing a monarchy and brought a Danish prince, Carl, to Norway along with his wife, a British princess named Maud, and their young son. 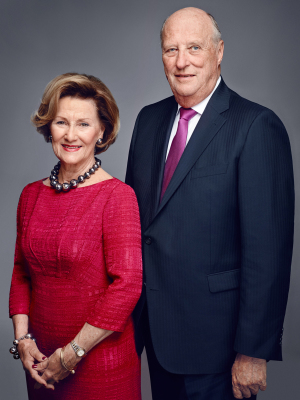 King Harald and Queen Sonja will be honoured throughout the year as they celebrate their 25th year as Norway’s royal couple. Their romance, which began in 1959, set off a constitutional crisis and was thought to threaten the monarchy at the time, because Queen Sonja was a commoner. The monarchy survived and still enjoys support from a majority of Norwegians.