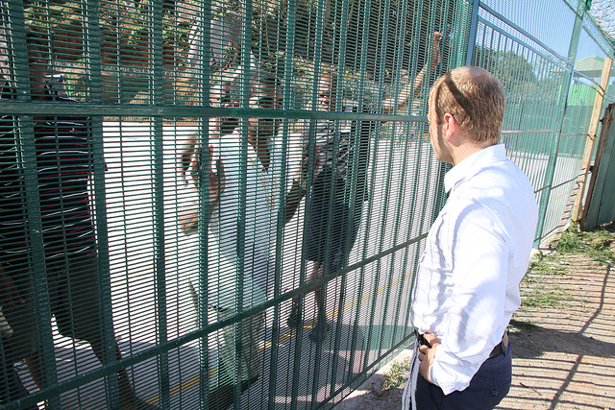 Development Minister Heikki Holmås met convicted pirates in a Seychelles prison on June 28. Holmås visited the island-state to sign an agreement providing for imprisonment in the Seychelles of pirates detained by the Norwegian frigate KNM Fridtjof Nansen, which is on anti-piracy duty in the Indian Ocean.

More than 20,000 merchant vessels pass through the troubled waters off East Africa each year, many of them Norwegian-owned. Despite international efforts, the mostly Somalia-based pirates remain a serious threat to shipping.

Holmås, who also visited Somalia on his trip, insists that battling piracy is not just about protecting ships and sailors, but also contributes to stabilize the war-torn Somalia.