PHOTO FEATURE: King Harald and Queen Sonja hosted a garden party on the grounds of the Royal Palace in Oslo on Thursday, that’s bound to go down in the history books. The event was part of a series of celebrations marking 25 years since King Harald became monarch, and it made a special impression because of his unusually stirring welcoming remarks. 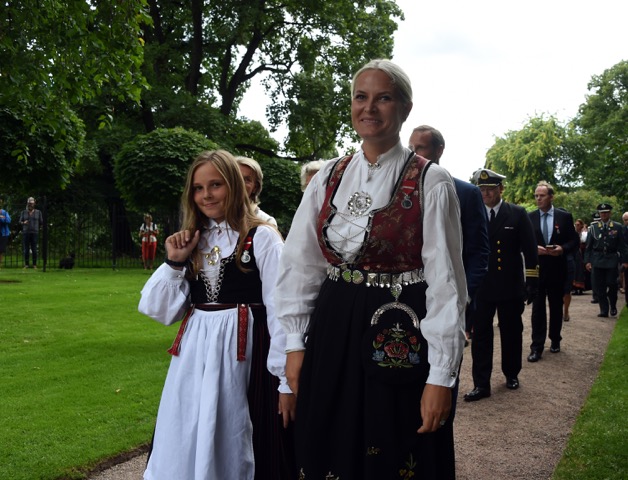 Crown Princess Mette-Marit with her daughter Princess Ingrid Alexandra, second in line to the throne. 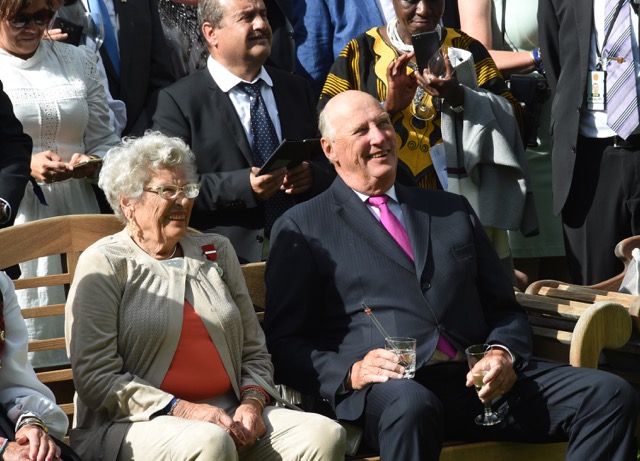 King Harald laughing with his sister Princess Astrid as the garden party began. His guests included 50 people from every county in Norway plus Svalbard, mixing dignitaries with the “ordinary folks” whom King Harald stressed are Norway. The king was winning rave reviews on Friday for his stirring speech that hailed Norway’s relatively new and growing diversity. 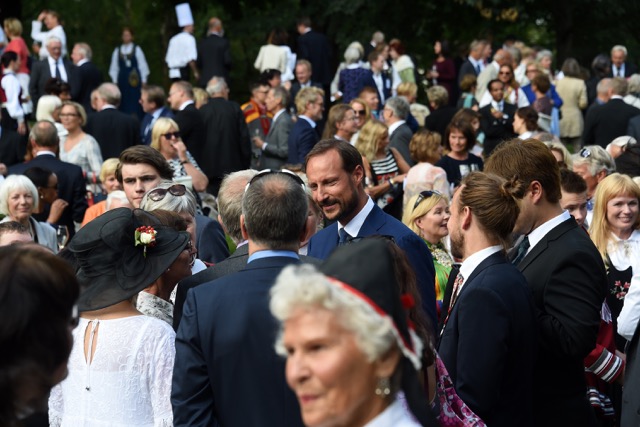 Members of the royal family mingled with their guests in the garden, amidst musical entertainment and even some circus acts. Crown Prince Haakon was surrounded by guests keen to meet him. 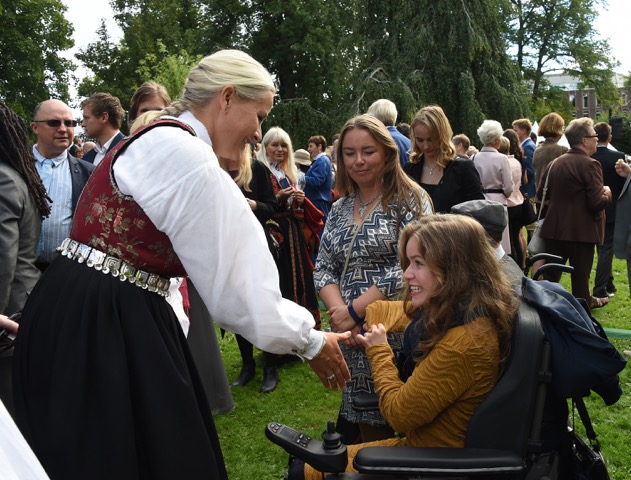 Parties in Norway often feature a variety of speeches, and Queen Sonja delivered the garden party’s closing remarks, backed by members of a local choir. She drew laughter when she recalled how King Haakon VII was once told by a naval officer upon leaving a military celebration that he wished the king could experience how much fun they all had after the monarch had left. On a more serious note, the queen thanked guests for being “our fellow Norwegians” and urged everyone to “use your voices, and your possibilities … to create the Norway we want to have.”