Wildflowers radiant after the drought

PHOTO FEATURE: Norway’s fields of of wildflowers known as blomsterenga have been blossoming even more beautifully than usual this summer. Experts cite last year’s drought, which “stressed” both plants and trees and made them try to spread more seeds before dying. 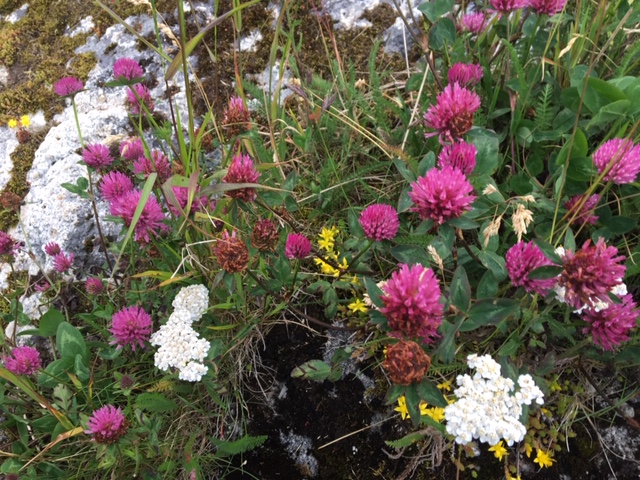 This bounty of rødkløver (red clover) is typical of the wildflowers blossoming all over the country. The drought has also been cited for Norwegian farmers’ vastly improved harvests this year, and even pine and fir trees are producing more cones than normal. 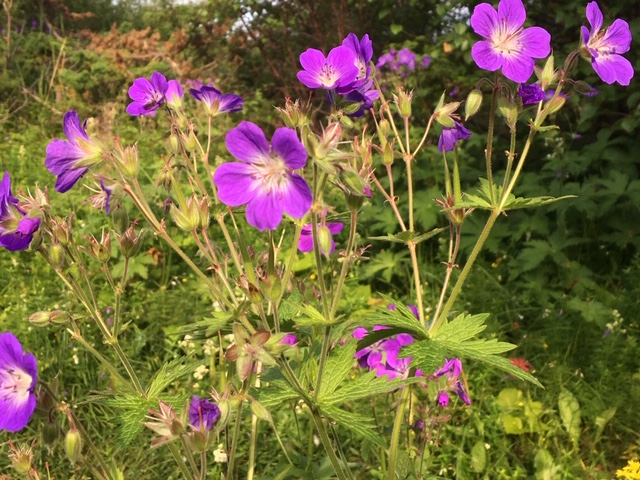 “It’s a response to the dry, hot summer last year,” botanist Marit Elisabeth Grønbech told Norwegian Broadcasting (NRK) this week. “They (plants and trees) became stressed and thought they would die. That basically made them want to have children as quickly as possible.” 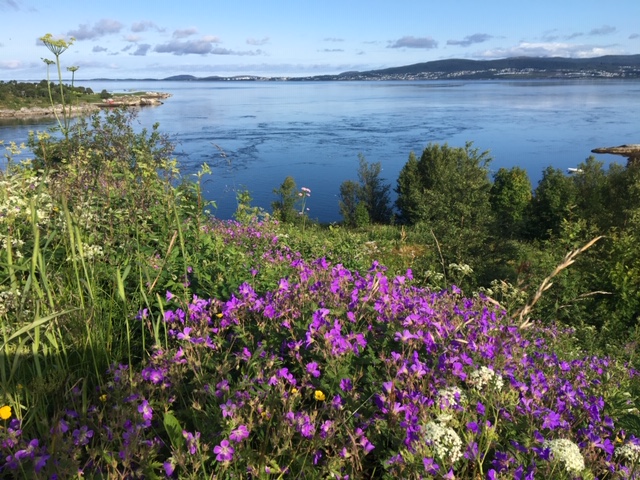 The same thing has happened with the wildflowers known as markablomster. They simply wanted to reproduce before shriveling up and dying in last summer’s heat. Much of Northern Norway escaped the drought, but wildflowers are abundant there as well this summer, like here near Saltstraumen outside Bodø. 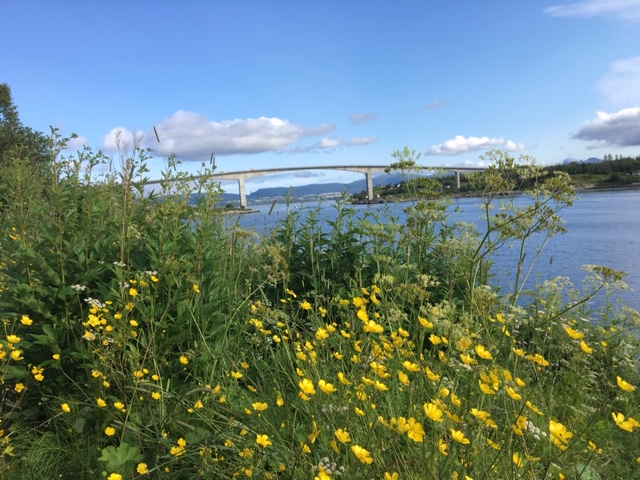 Grønbech noted that there’s especially an abundance of the country’s yellow smørblomster and prestekrager (literally “butter flowers” and “pastors’ collars”), the wild daisies common around Norway. Botanist Grønbech explained that some wildflowers are more competitive than others, and sprout up higher above other greenery that may be lower this year. That makes them even more visible than normal. 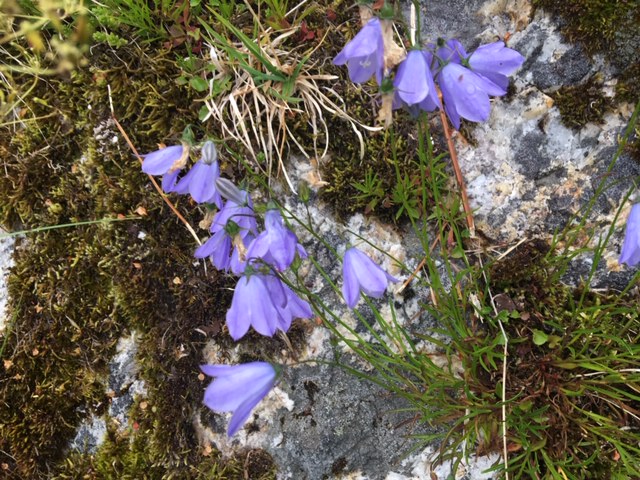 Even the more humble blåklokker (blue bells) are abundant this year. It’s all good news for Norwegian bees, since insects need flowers as their food source. It’s good for people, too, since there’s also likely to be more wild berries than usual later this summer.