PHOTO FEATURE: After decades of service, it’s twilight time for Norway’s fleet of F16 fighter jets. They’re being steadily replaced by new F35 fighter jets and taken out of service, but not without some ceremony and even royal fanfare. 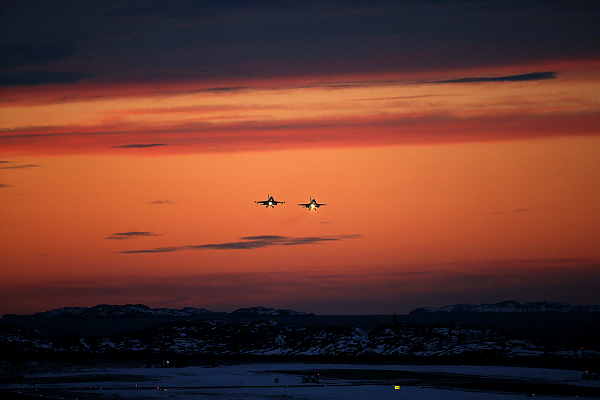 A few weeks ago, two more of the F16s left their longtime air station at Bodø in Northern Norway for the last time. They’ve been heading off on various assignments for the last time, after 40 years as a major part of the Norwegian Air Force. The fleet, which has amounted to 72 jets over the past four decades, is being grounded now in the New Year, with at least 28 of them being sold either as operative aircraft (since they still have flight time remaining) or for parts. Defense officials have said at least two will be retained for display in museums in Bodø and at Gardermoen, northeast of Oslo. 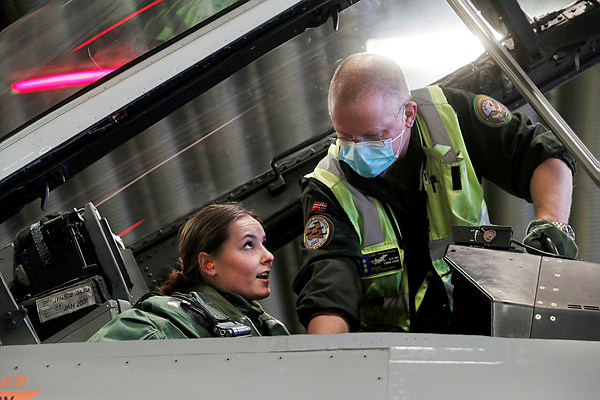 Invited along for a recent ride in the backseat on another recent F16 flight was Princess Ingrid Alexandra, Norway’s youngest heir to the throne. She’ll turn 18 later this month and will someday be monarch, after her grandfather King Harald V and her father, Crown Prince Haakon. That will make her the ceremonial sovereign over all branches of the service, and her flight in the F16 followed a similar one taken by her father 20 years earlier. 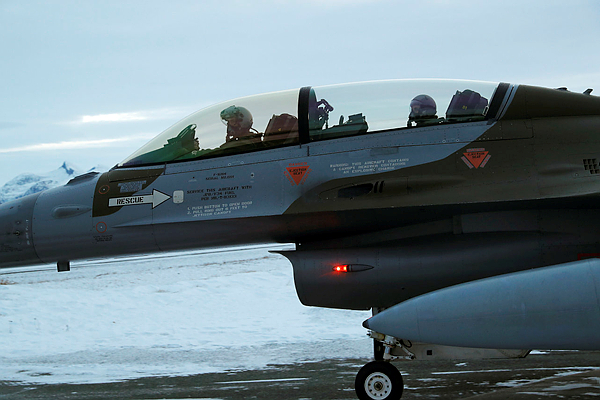 The flight just two weeks before Christmas went well, after an orientation into the Air Force’s Quick Reaction Alert (QRA) assignment that the jets have had for Norway and NATO. The F16s have stood ready to fly on 15 minutes’ notice, mostly to identify and cut off any foreign aircraft illegally entering Norwegian air space. The princess’ flight went from Bodø over Bardufoss, Evenes and Lofoten before returning to Bodø. 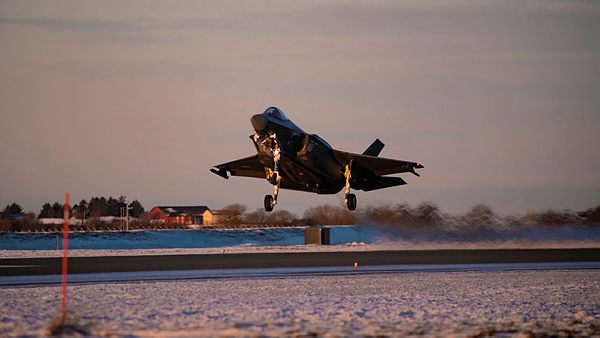 Earlier in the month, the new F35 fighter jets had already taken over another ceremonial exercise, flying over Norway in a star formation as part of Christmas holiday tradition. Now they’re taking over the QRA preparedness duty, but from Norway’s newly modernized air base at Evenes near Narvik, farther to the north. Defense officials are planning another ceremony to mark the transition later this week, with a formal takeover of the F35s, a demonstration of a QRA scramble and guided tours of the facilities.