PHOTO FEATURE: While many areas of southern Norway suffered a lack of snow during the popular Easter holidays last week, the skiing and snowboarding were close to perfect around Sjusjøen in the mountains above Lillehammer. That saved holiday traditions for many families, while conditions in the far north were said to be brilliant as well. 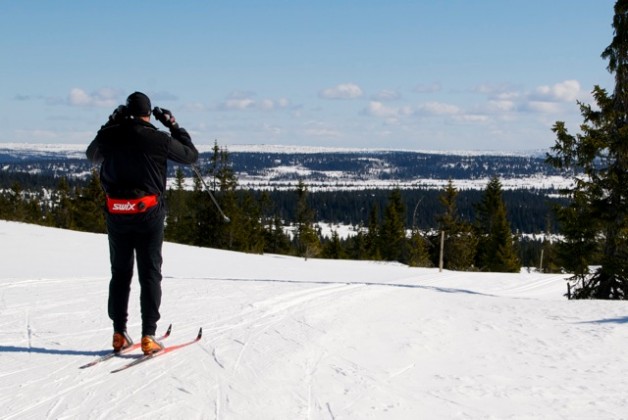 The views from Sjusjøen over the Hedmark Plateau and eastwards along the famed Birkebeiner trail were nothing short of spectacular for most of the week, thanks to clear blue skies and sunny weather. 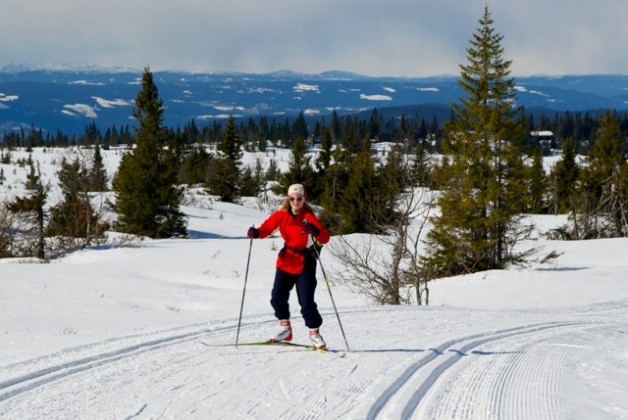 That led to happy skiers gliding over trails that almost magically got coated with some fresh, light powder snow on Thursday evening. Diligent trail grooming all season long had made for surprisingly good conditions already, but the new snowfall created what the Norwegians call “silkeføre,” literally, like skiing on silk. 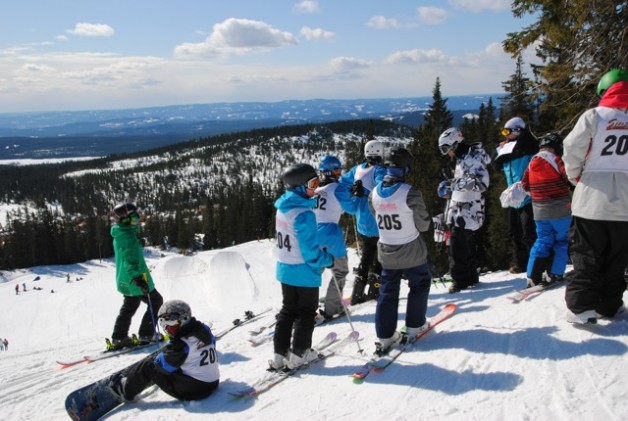 Cross-country skiing wasn’t the only activity on tap, as youngsters lined up to take part in a snowboarding and freestyle skiing competition on Saturday. Sjusjøen is best known for its cross-country trails, but a slalom center was busy every day, too. 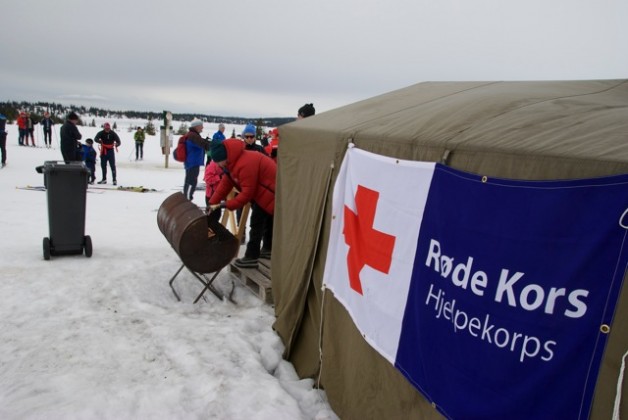 As always, the Red Cross was out in force at several stations set up to offer both emergency services and refreshments. ALL PHOTOS ABOVE:  Morten Møst 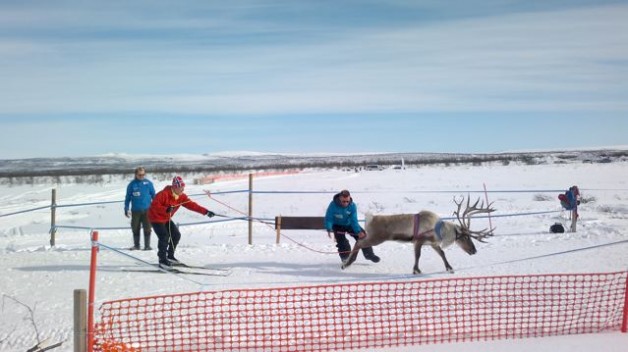 In northern Norway, the conditions were reported to be even better than at most other areas in the south. Snowfall before the Easter week began created excellent skiing conditions to complement other traditional activities on the Finnmark Plateau (Finnmarksvidda) like reinsdyr kappkjøring, where skiers attempt to ski behind reindeer. Memories of the sunny week in both north and south helped ease the transition back to everyday life in Oslo, for example, where it was raining and chilly on Monday. PHOTO: Frithjof Jacobsen