More displays of the Northern Lights were dazzling residents of Northern Norway this week, as the shimmering phenomena continues to occasionally sweep over the wintry skies. The recent heightened frequency of the spectacle also continues to attract tourists from all over the world. 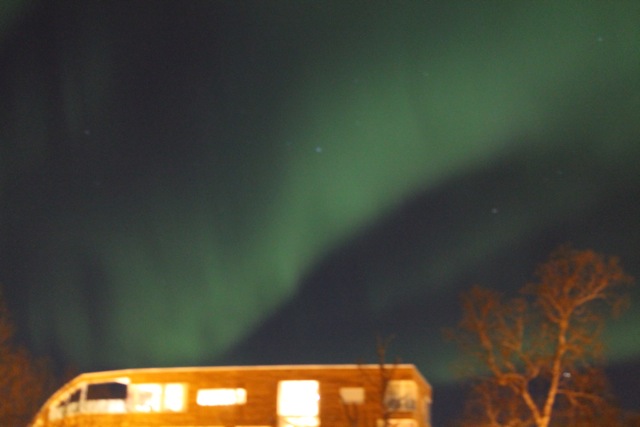 These photos were sent to us by one of our readers, Mohammad Ibrahim Afridi, a geologist at the University of Tromsø. He told newsinenglish.no that he took them right from his own window in the Prestvannet area of the city in Norway’s far north. 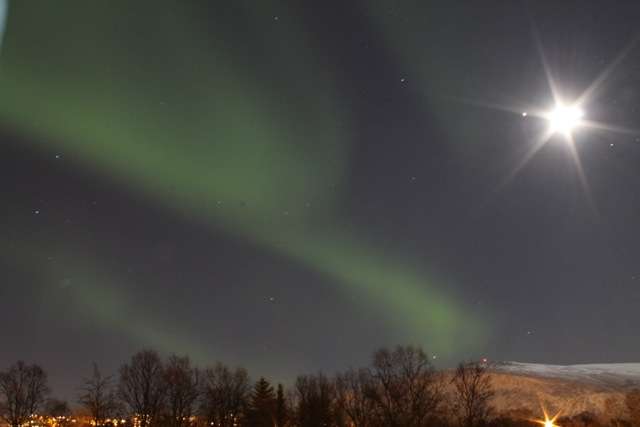 Afridi reported that the Northern Lights (called nordlys in Norwegian) have been visible many times recently when the weather has been clear, even when the moon was strong and bright as in the photo above. Tourism officials in the counties of Troms and Finnmark have been reporting that the Northern Lights are now as popular, perhaps even moreso, than the Midnight Sun in the summer, with hotels and private guides offering organized excursions to see them, often in the middle of the night.