PHOTO FEATURE: They came from all over the world: Thousands of ski jumping fans, and probably lots of folks who may never have seen ski jumping in their lives before, gathered at Holmenkollen in the hills above Oslo on Sunday to watch men and women hurl themselves off the newly rebuilt hill in World Cup competition. The gathering also reflected Oslo’s emerging international profile as fans roared in a variety of languages. 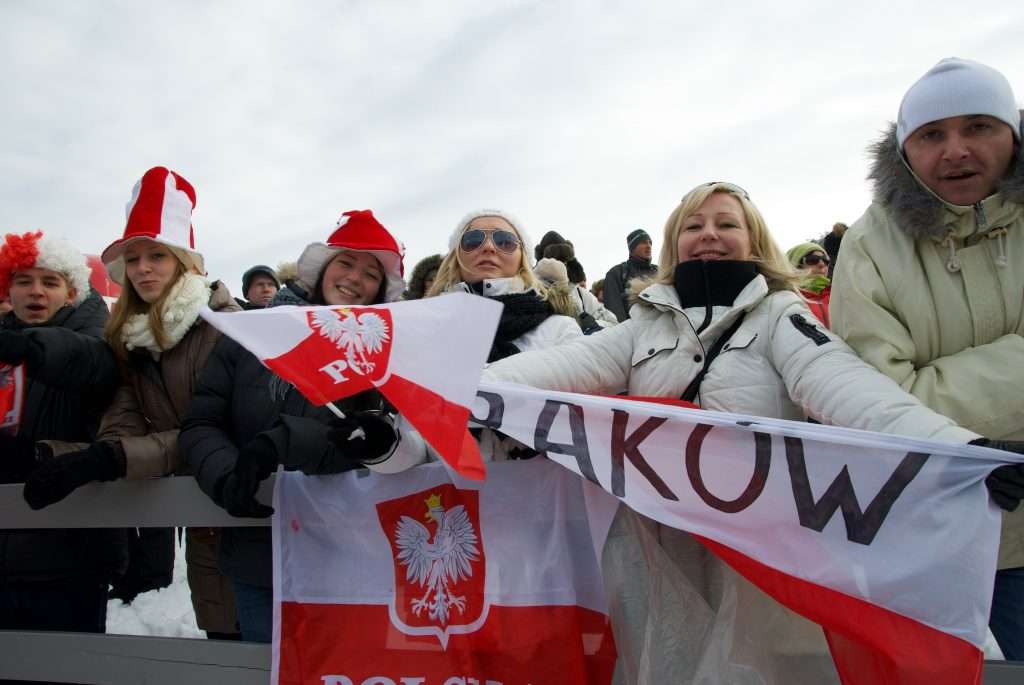 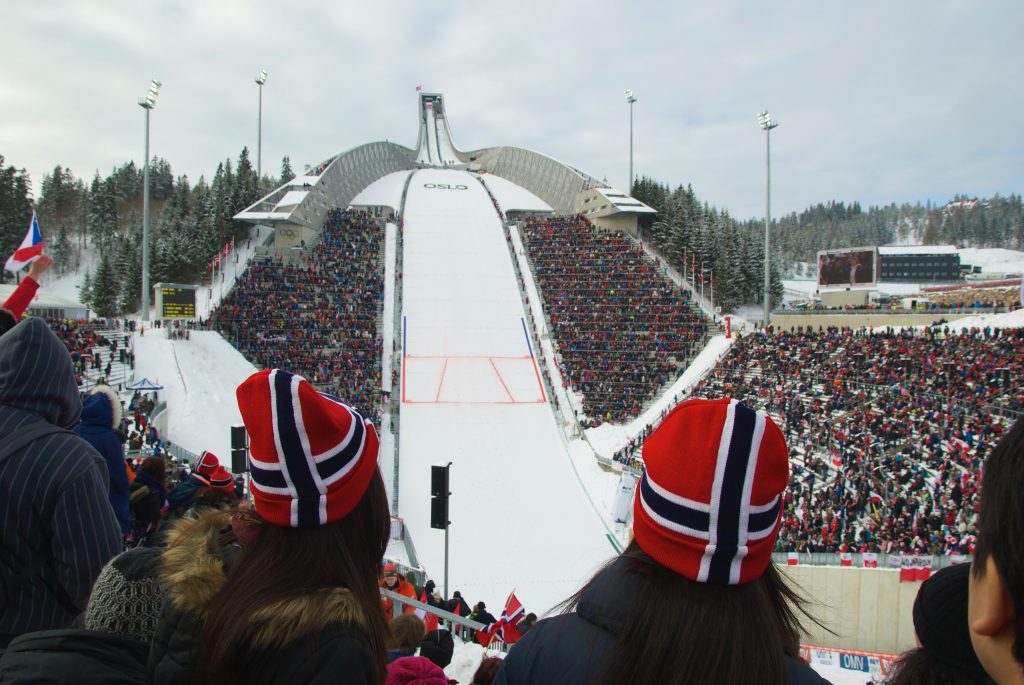 The spectators also came for the party, with painted faces, banners and flags, and the occasional beer can spotted in the hands of someone who’d smuggled it in on a day when no alcohol was being sold. Newsinenglish.no mingled with the Norwegians, foreign residents and visitors alike, and offers this collection of photos from what the organizers like to call a folkefest (people’s party). This year’s event at Holmenkollen ended in a tie for first place among the men, and with a young American winning the women’s competition.