After one of the gloomiest winters on record, spring seemed to have sprung over the weekend. Brilliantly sunny skies and no wind left the Oslo Fjord smooth as glass, but state meteorologists warned that colder days loomed ahead. 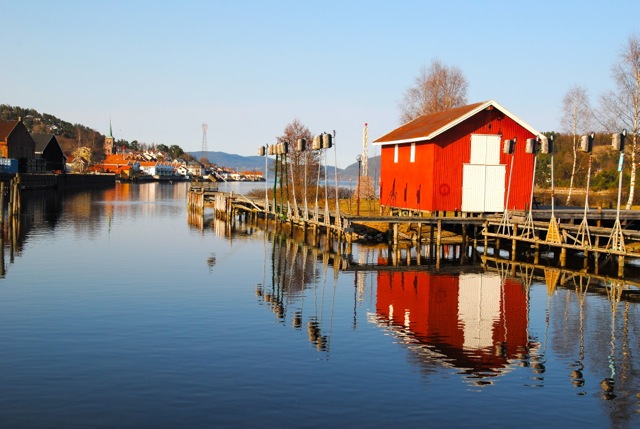 The weather was simply gorgeous over most of southern Norway on both Saturday and Sunday. From Trondheim to Bergen to Oslo, the clear cloudless skies left mirror-like images on the water like here in Svelvik, on the coast of the Drammensfjord. Svelvik and Holmsbu, just across the fjord, are known for offering a touch of Sørlandet (the south coast) farther north. 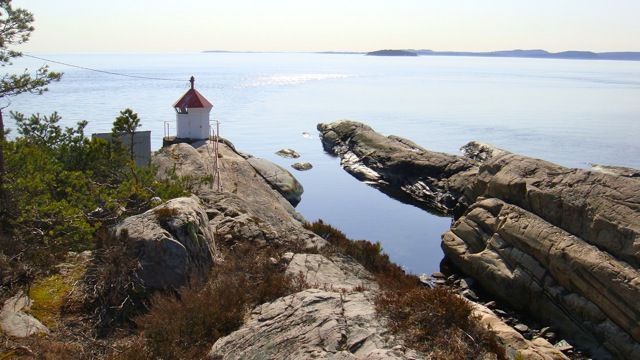 The scene at the southern tip of the Hurum peninsula southwest of Oslo was also idyllic on Saturday. Only a few hikers made the trek out to the small lighthouse at Østnestangen, and were rewarded with a stillness broken only by yammering flocks of seabirds bobbing on the calm water of the fjord. In the distance, the coast of Vestfold County towards Horten. 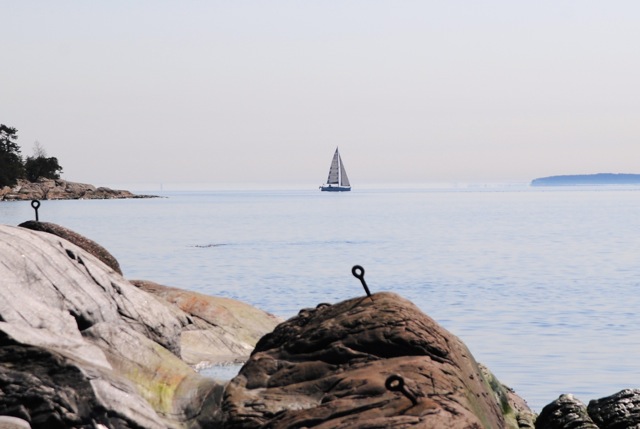 It won’t be long before lots more boats fill up the bay called Sandbukta on Hurum’s southernmost shore. From there, the view sweeps over to Vestfold on the west and Østfold on the east, and south to open sea. Meteorologists were cautioning Norwegians against packing away their winter clothes just yet, though, with a new and possibly final wave of colder temperatures due to descend on the country this week. Thermometers can still fall below freezing at night, and more snow and sleet were falling in the far north.