“The king was so sweet,” exclaimed Dr May-Britt Moser after Sweden’s King Carl XVI Gustaf handed her the Nobel Prize in medicine in Stockholm on Thursday. The Norwegian researcher, who shared the prize with her husband Edvard and their mentor John O’Keefe, later shared dinner with the king himself after a day full of royal pomp and ceremony. 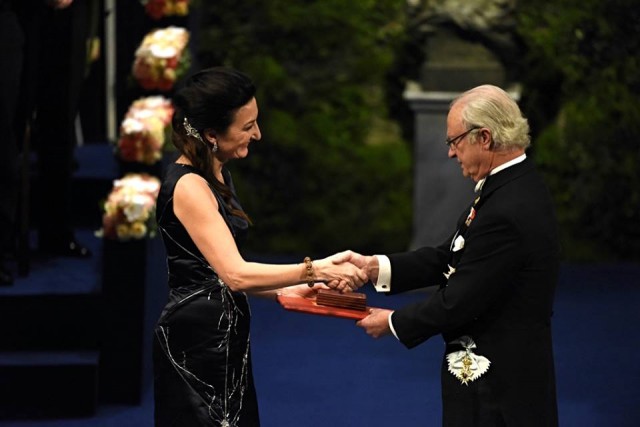 The Mosers, the first Norwegians to ever win a Nobel Prize in medicine, seemed somewhat overwhelmed by the whirl of events and festivities that’s greeted them in Stockholm this week. “It still feels unreal to have won the prize,” Edvard Moser told Swedish Television after the highly formal prize ceremony in the Stockholm Concert House Wednesday afternoon. 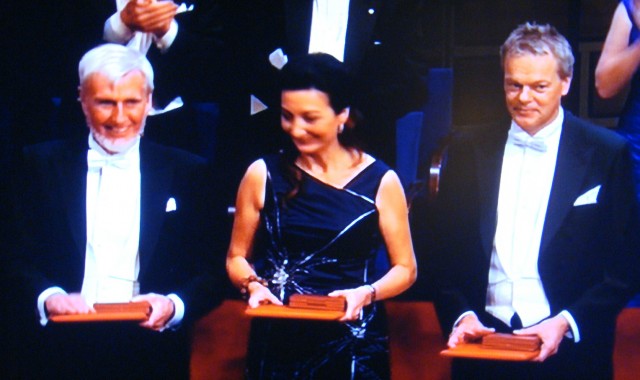 The couple and O’Keefe were praised for their “ground-breaking” work that led to the discovery of the human brain’s “inner GPS,” and the cells that enable orientation in space. “It was all so great,” May-Britt Moser told SVT, with her husband adding that “we really appreciate that they would celebrate science in this manner.” May-Britt, who was seated between King Carl Gustaf and Prince Daniel at the Nobel banquet following the prize ceremony, said she looked forward to chatting with the monarch because “he seems like a very nice person.” The Mosers, who earlier have stressed their own penchant for informality, said King Carl Gustaf had given them tips in advance of the prize ceremony. 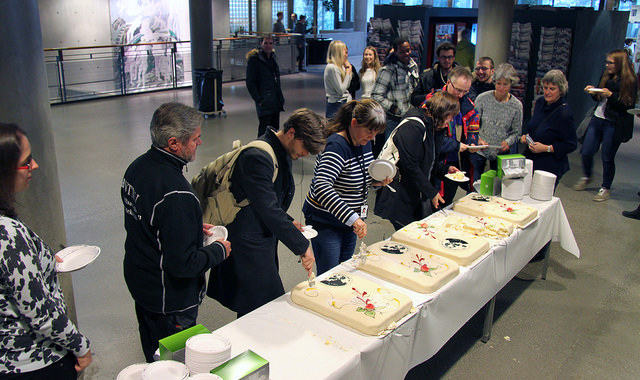 Meanwhile, back home in Trondheim, colleagues at the Norwegian University of Science and Technology (NTNU) where the Mosers work were celebrating as well. The university served cake in canteens all over campus, for students and staff to enjoy, while in the evening, associates gathered for a “Home Turf Celebration” featuring large screen transmission from the Nobel Prize ceremony in Stockholm. “We’re just all so glad on their behalf,” one doctoral student told Norwegian Broadcasting (NRK).