Police in Oslo released photos of two lithographs by famed Norwegian artist Edvard Munch on Thursday, revealing that they’d been stolen some time ago. They were reluctant to release details, but the owner’s insurance company is now offering a reward for their safe return. 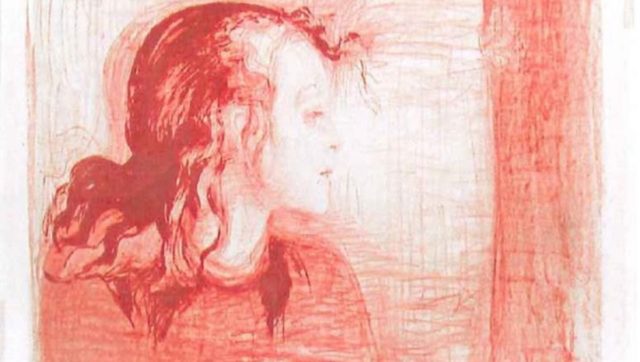 One of the two lithographs stolen is this rendition of Munch’s Syk pike (Sick girl). 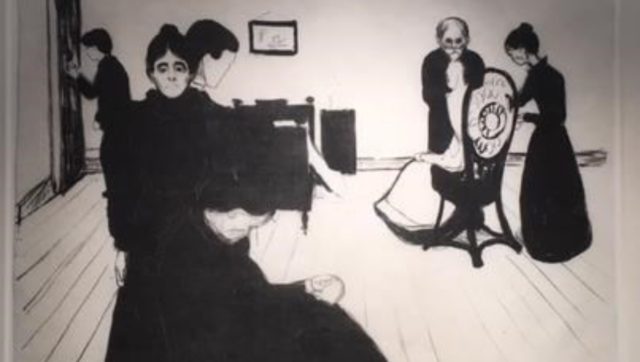 The other is this version of Munch’s Døden i sykeværelset (Death in the sickroom).

Neither the owner nor the address from which the two pieces of Munch’s art were stolen had been disclosed as of midday on Thursday. Police also declined to reveal exactly when the lithographs were stolen, saying that they didn’t want release of such information to hinder the course of their investigation.

Newspaper VG reported that police did reveal there were no signs of break-in at the unidentified address where both lithographs were kept. Police also noted that nothing else was stolen from the address, “even though there were many items of considerable value at the location.”

Norwegian Broadcasting (NRK) reported on Thursday that the owner’s insurance company is offering a reward of up to NOK 500,000 (around USD 62,000) for information that leads to their return. Munch’s art has continued to fetch high prices at auction.