Tunnel visions from around the country

PHOTO FEATURE: Norway is famous for its creative and extensive use of tunnels to get over, under and around impediments like mountains and fjords. They come in all shapes and sizes and are also used to preserve farmland on top of them or get across town by driving under it. After a week heavy on politics, foreign relations and defense concerns, it may be refreshing to escape into and out of the darkness: 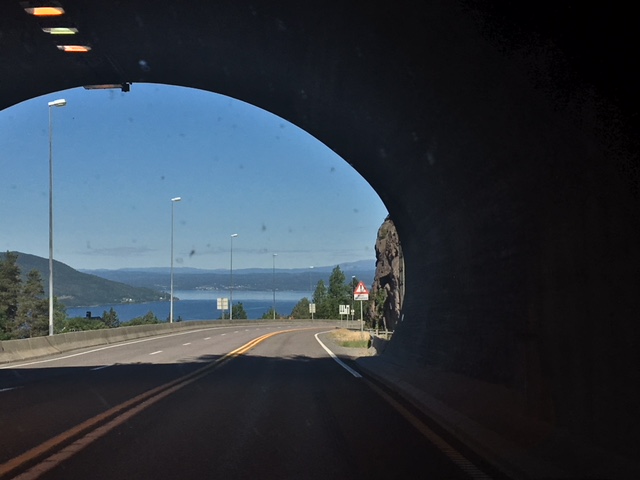 This view is always refreshing, after emerging from an older tunnel above the Tyrifjord, just west of Oslo and on the main route to Bergen. It offers a glimpse of the mountains to come, with Norefjell looming in the distance. 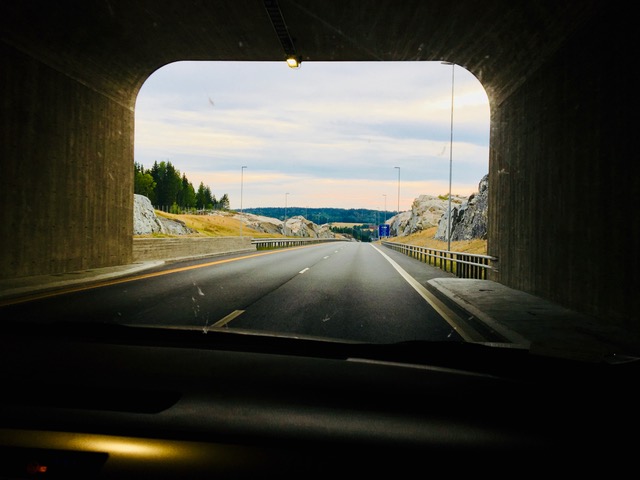 Some tunnels are now being made in square shapes instead of the customary oval. This one is part of the newly expanded E18 highway between Ski and the Swedish border. 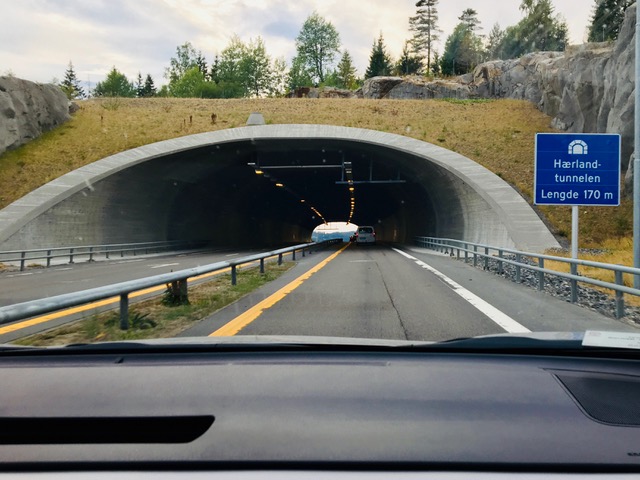 Tunnels are also built to help moose and other wildlife cross new roads and highways that disrupted their normal grazing patterns. Note the build-up of dirt, rocks and plant life to make the tunnel top seem like part of the natural surroundings. 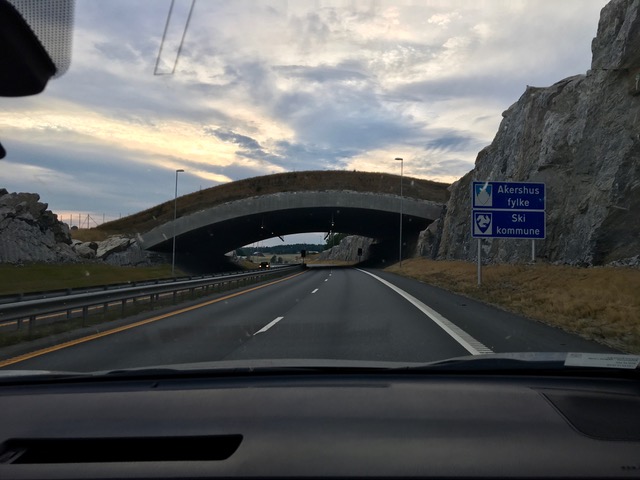 Here’s another variation on the same theme, with more pronounced grazing terrain. 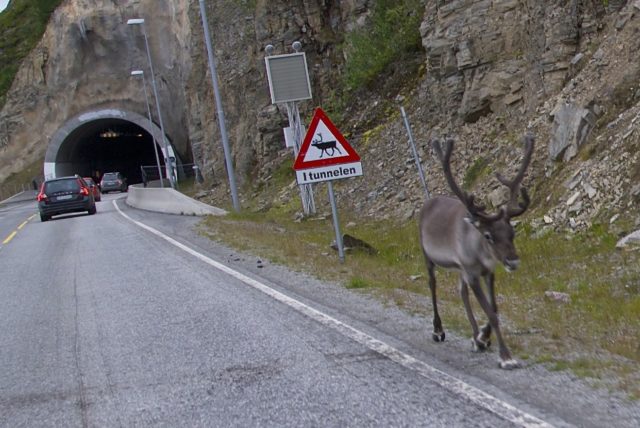 In Northern Norway, free-grazing reindeer often seek shelter in tunnels from bad weather or the Midnight Sun, creating an unusual hazard for motorists. This photo was taken just outside Hammerfest. 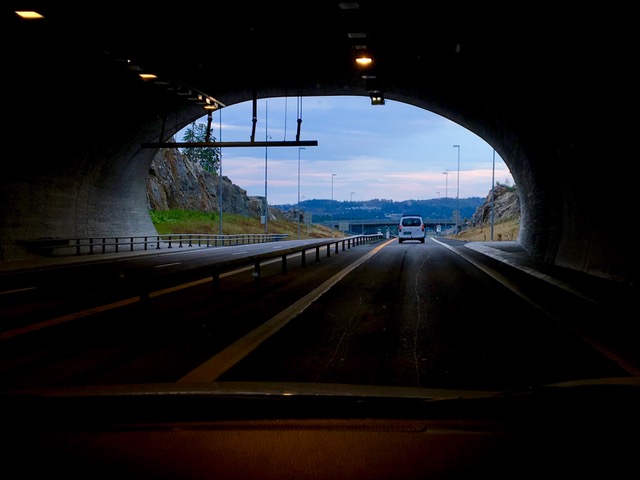 Fences keep wildlife out of tunnels on motorways like this one, south of Oslo in the county of Østfold. 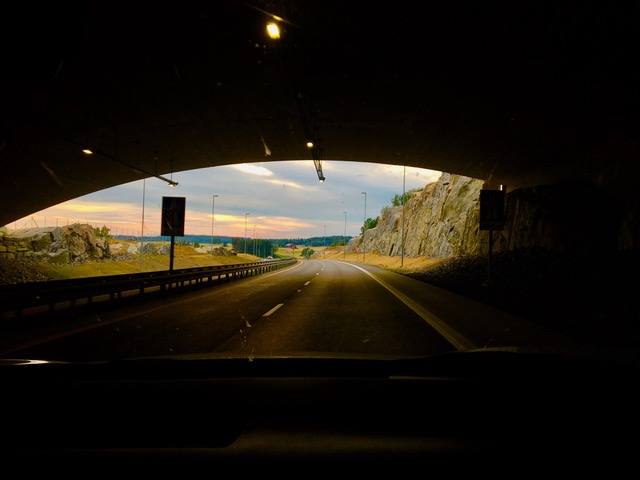 Sometimes it’s just nice to emerge from tunnels in Norway to scenic, late-night sunsets on the way home after a long drive.