Seeing the light at Lista by the sea

PHOTO FEATURE: Norway is best known for its mountains and fjords, but it also can offer long sandy beaches and flat, wide-open spaces along its blustery coast. The area called Lista in Southwestern Norway is also known for its strong ties to the US through generations of emigration in both directions. 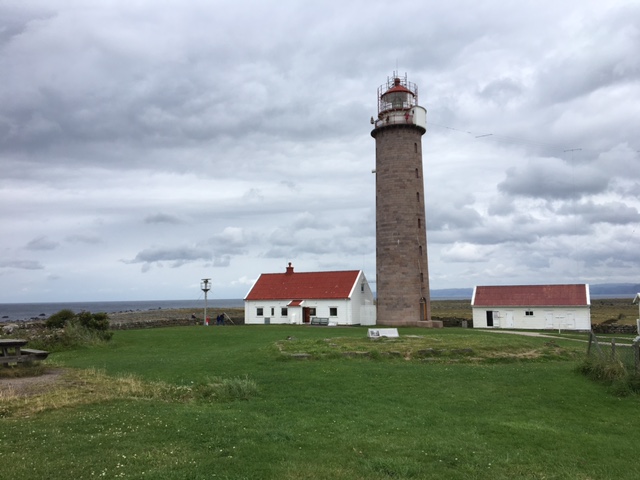 Frequent and strong winds that sweep in from the North Sea characterize the local climate, with no shortage of fresh air. Stormy seas off Lista’s long and low coastline created early demand for lighthouses on Lista, and its most impressive is Lista Fyr, where visitors can even spend the night. 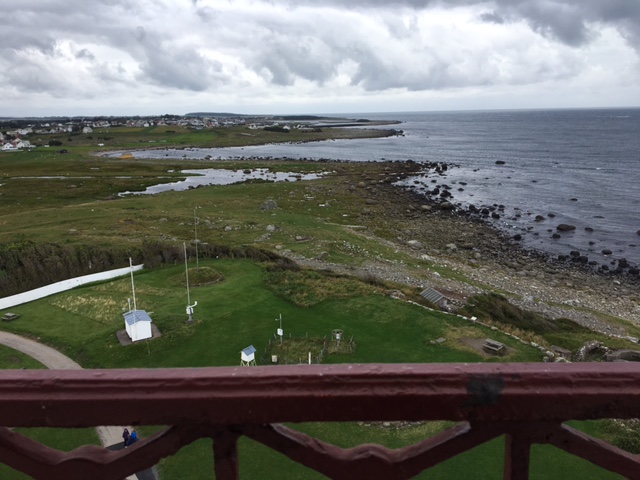 The lighthouse itself is open to anyone willing to pay a modest admission charge and climb all its winding stairs to the top, where the effort is rewarded by panoramic views up and down the coast and out to sea. The grounds below, meanwhile, are full of marked trails for hiking or shorter strolls. 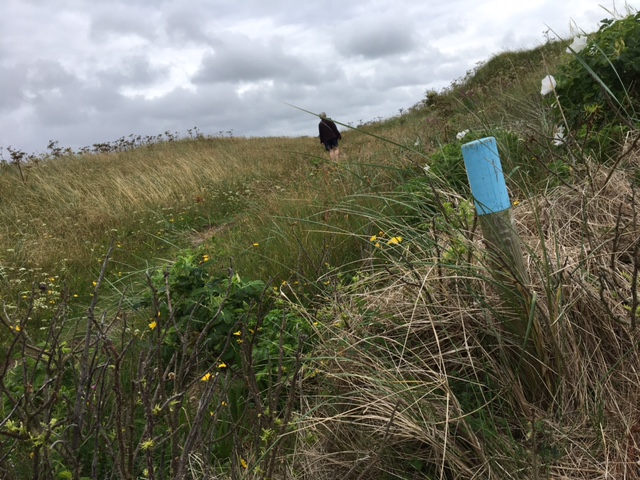 The main trail, known as Kyststien, is marked in blue and runs all along the coast of Lista that extends as a plain just west of the historic shipping town of Farsund.  The trail features frequent placards with information about the surroundings and local bird life. Lista is a major crossroads for migrating birds that attract eager birdwatchers. 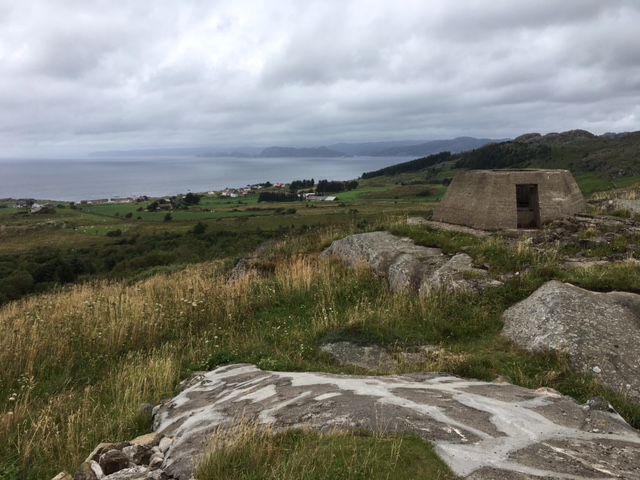 Lista also has some dramatic history, from Viking times to the German occupation during World War II that led to the construction of the Nordberg Fortress that’s been preserved and also opened to the public. Views along the coast and towards the mountains are additional reasons for visiting the German fortress, billed as one of the best-preserved of its kind in Europe. 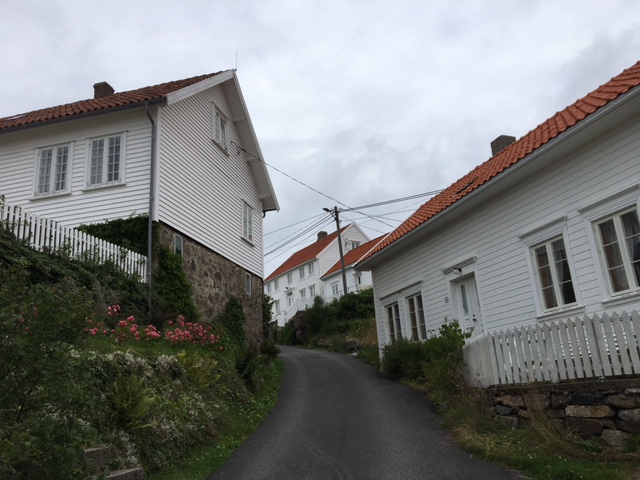 The area is dotted with attractive communities like here at Borhaug, which features historic white wooden houses clustered together along the coast just east of the lighthouse. There are two harbours at Borhaug along with a local museum, cafés and a mix of summer visitors and permanent residents, many of whom emigrated to America and returned. Lista has been called the “most American” community in Norway, because of residents’ penchant for (and private import of) American cars, appliances, clothing and food. There are American-style diners in the town of Vanse on Lista and even a department store selling vintage American clothing, furniture, food items and other goods in an area called Brooklyn Square. 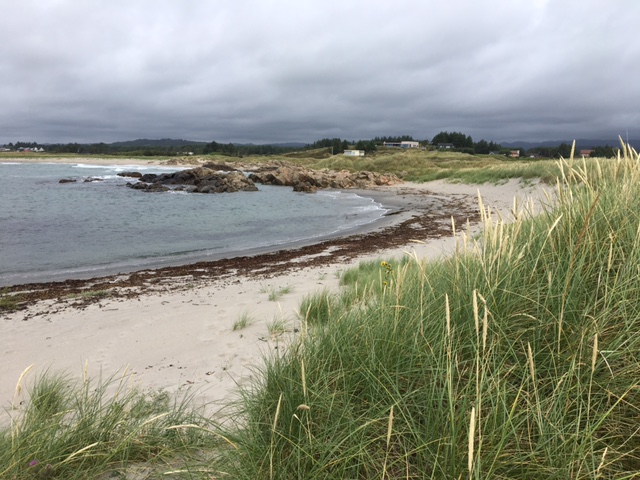 Lista’s sandy beaches and long open coastline remain the biggest attractions for outdoor enthusiasts and those simply wanting to get away from crowds elsewhere. Lista is also popular with those who enjoy stormy weather year-round, while swimming remains fully possible especially when the sun comes out.