PHOTO FEATURE: After decades of battling the elements outdoors, Norway’s  last surviving vessel from a vital part of its maritime history has finally won a new and much more worthy berth in the northern city of Bodø. Visitors can now experience the vessel, known as a jekt, from all angles inside a brand new museum devoted entirely to both it and the country’s important trade in tørrfisk (mostly dried cod). 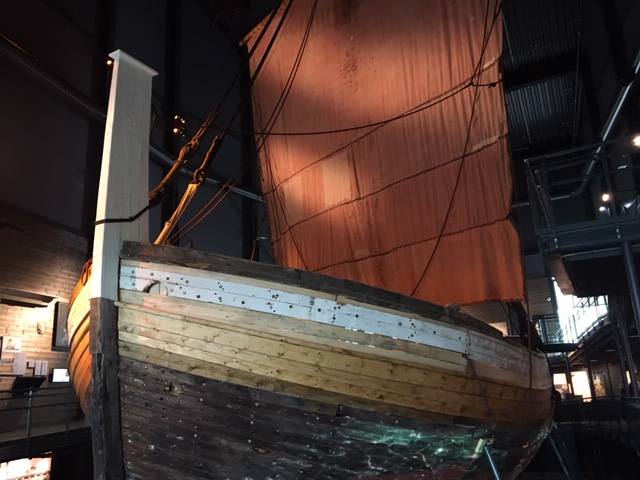 The Anna Karoline, built in 1876, is a classic example of the Nordland region’s vessels that evolved from Viking ships. For more than 400 years, the jekter stood for almost all transport of cargo in Northern Norway and along large portions of Norway’s West Coast. 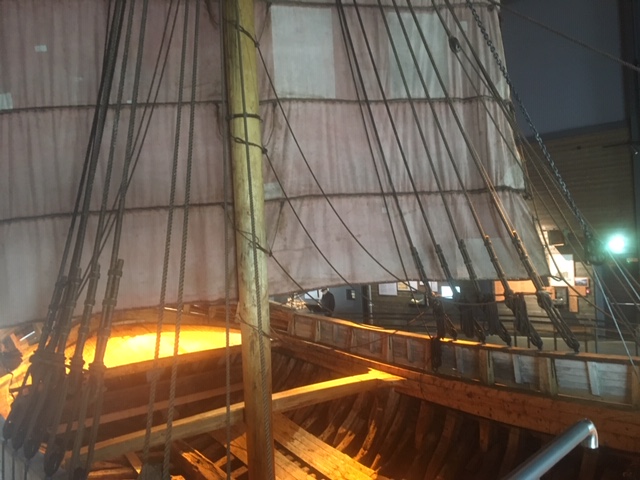 The jekt became deeper and wider than the Viking ships, literally cut off at one end to provide somewhat better accommodation for crew and cargo. Wind powered the vessel’s main sail that was 14.5 meters wide and 10.5 meters wide. 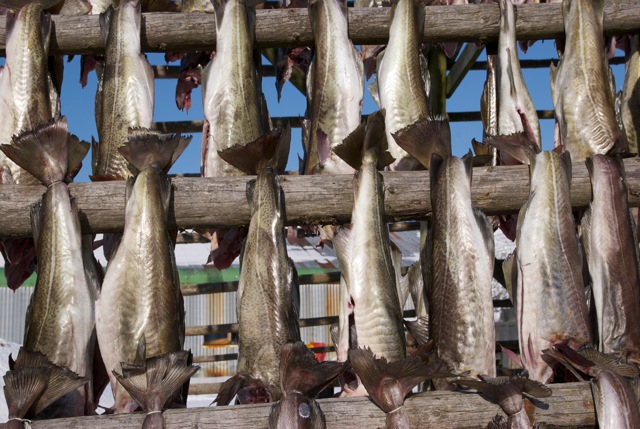 Like other jekter, the Anna Karoline was built to carry large and heavy shipments of codfish (shown here hung up to dry in Lofoten) from Northern Norway south to Bergen, where it was transferred to other vessels for shipment abroad. The trade remains important, with dried cod exported to Portugal, Brazil, Nigeria and other countries where it’s an important food source, not least as the main ingredient in bacalao. 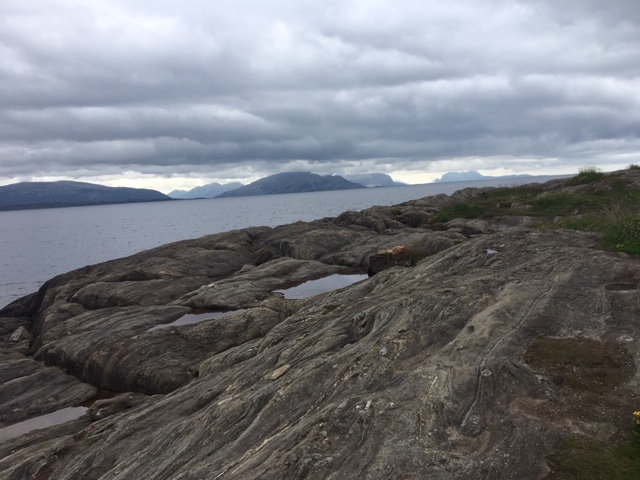 After more than 70 years of service, the Nordlands Museum in Bodø bought the Anne Karoline from her last owner, J Angell & Sons of Hopen in Lofoten. She was put on outdoor display here at Bodøsjøen in 1959, a scenic waterfront area close to both Bodø’s airport and downtown. 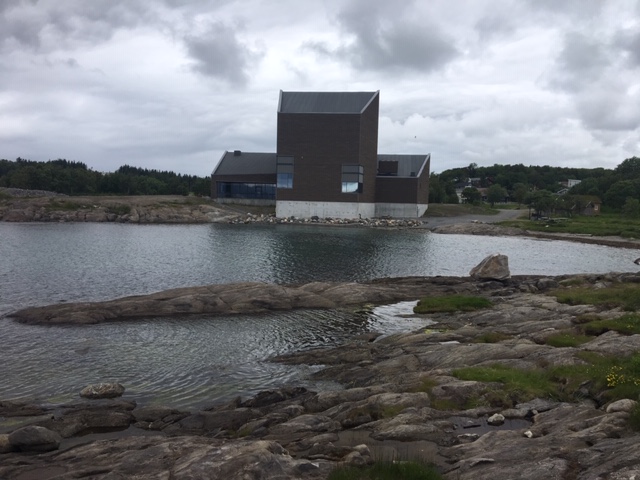 Efforts began in the 1970s to build a museum around both the vessel, the last remaining of its kind in the world, and the important trade known as jektefart that dates back centuries, to the Middle Ages and the Hanseatic trade based in Bergen. The Nordland Museum’s new Jektefartsmuseet finally opened in late June, allowing visitors to see, hear and even smell the history surrounding both the vessel and her trade. 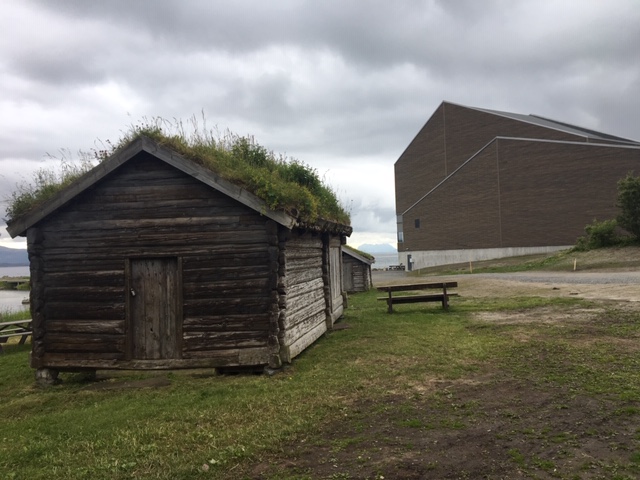 Called the “Norwegian Jekt Trade Museum” in English, the setting and exhibits all but take visitors on board for a journey into part of Norway’s history that hasn’t had as much attention as other portions of the country’s maritime past. Even the café, with its sweeping views to sea, offers an authentic taste of the stockfish trade. The museum’s waterfront location lies amidst an outdoor collection of historic buildings related to the trade, offering strong contrast along with the views towards the mountains and a coastal trail for walking in the brisk sea air. The museum is open every day from 11am to 5pm.

TEXT AND ALL PHOTOS: newsinenglish.no