Savoring the lightest night of the year

It was nearly midnight in Oslo on June 20, billed in Norway as the lightest night of the year. After weeks of rain and chill, even autumn-like gloom, the sun had been shining and the evening skies were clear. The temptation was too great to simply stay indoors. 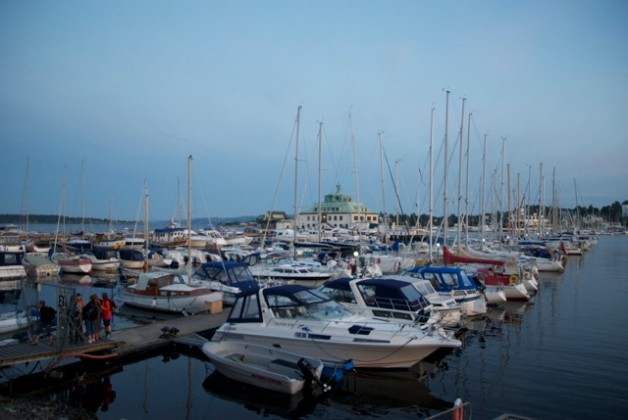 There’s a classic Norwegian song with lyrics, roughly translated, that claim “You can’t sleep away the summer night, it’s too light for that. Then we should wander out, under the leaf-heavy trees…” It rhymes in Norwegian, but instead of heading for one of Oslo’s leafy parks, we headed for a path that runs along the marina on the Oslo Fjord from Filipstad. 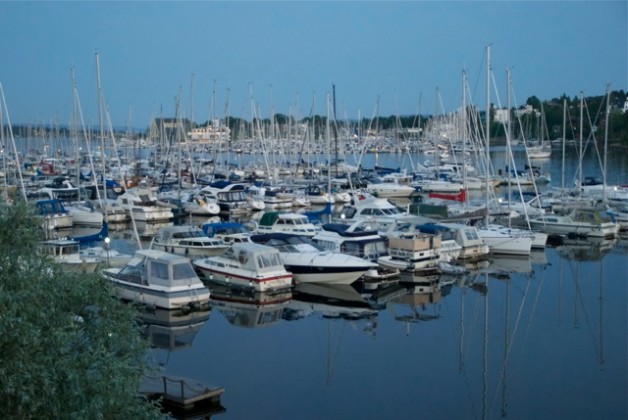 It was 11:20 pm and the late sunset was finally fading in the northwestern skies. The thousands of boats that recently re-filled empty marina moorings were bobbing in the water, almost strangely quiet as their owners seemed to have missed the seasonal song’s message and were home sleeping after all. 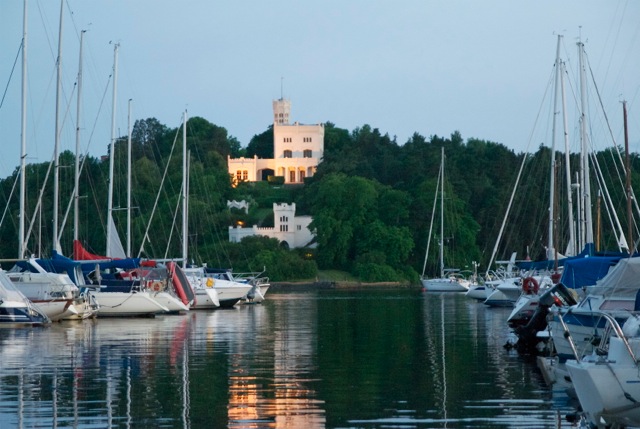 Across the water, looking towards the Bygdøy Peninsula known for its many museums and Norway’s famed Viking ships, the newly restored castle called Oscarshall was illuminated as usual but it was hardly necessary. Now the clock showed 11:30pm and it still so light that we could read a newspaper outdoors if we’d wanted to. But we didn’t. We were content to simply stroll in one of what are also called the “white nights” of the year, knowing that in northern Norway, it’s even lighter. With weather forecasts poor in the south for Norway’s traditional Sankt Hans (Midsummer) celebrations with bonfires on June 23, it was more a matter of quietly enjoying the moment before it started raining again, and before the days slowly but surely start getting shorter and shorter again. All photos, Views and News