White Christmas, with some grey

Oslo residents were able to enjoy a mostly White Christmas this holiday season, even though no fresh snow fell to soften and help groom ski tracks. Stormy weather closed several mountain passes during the holidays, but they were opening up again in time for the romjul period between Christmas and New Year. 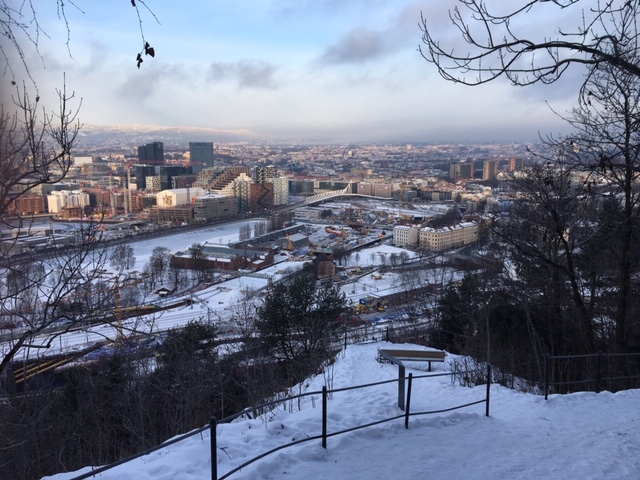 The snow that fell over much of the country just before Christmas stayed on the ground through the holidays, thanks to temperatures that were comfortably below the freezing point. That offered some nice views from the hillside at Ekeberg, on Oslo’s east side. 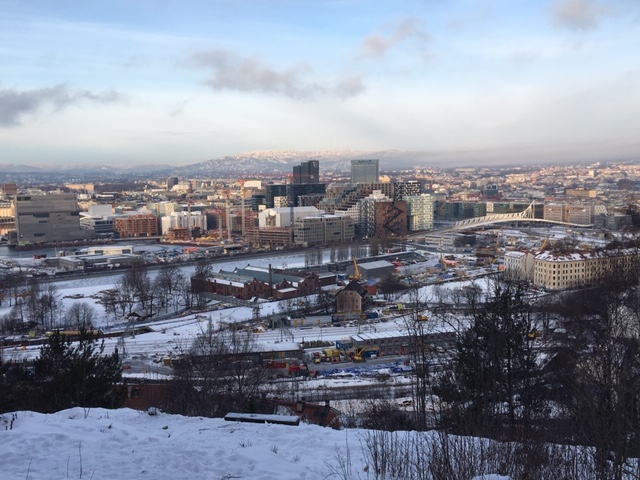 Lots of grey clouds settled over the Norwegian capital during the days, however, captured by all the hills that surround the city. Clearer skies and even some sunshine could be glimpsed before the clouds moved in, though, from the spot where artist Edvard Munch was inspired to create his famous Scream painting. At far left is the building that will house the new Munch Museum, due to open in 2020. 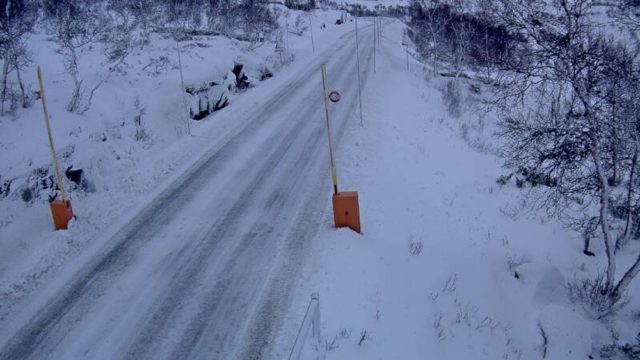 Temperatures were rising by the December 26 holiday known as Annen juledag (Second Christmas Day). That prompted officials at the state highway department to warn that rain at altitudes as high as 1,200 meters was likely to freeze on contact with the ground, and create more hazardous driving conditions. This photo was published by the highway department (Statens vegvesen) on Wednesday, showing that the gate at Leiro on RV7 over Hardangervidda was open again for traffic on that road between Oslo and Bergen, at least for the time being. Colder temperatures were forecast through the weekend.